What is emu oil?

Emu oil derives from the Emu bird, which is a flightless bird, native to Australia.

Emu oil is a bright yellow substance derived from mostly the fat of an Emu Bird – it is thought to have had many benefits to humans for a number of years.

Once these fats have been collected, they go through many processes which enables it to turn into an oil substance – which is called ‘Emu Oil’.

There are many organisations ensuring that the process to collect the fat and turn it into oil is humane, and that the animals have the best life possible. One of these is the American Emu Oil Association.

What does Emu Oil Contain?

Emu Oil is such an important oil, as it naturally contains the following:

What conditions can it help?

Emu Oil has many uses, and is thought to be beneficial for people who suffer with:

The history of Emu OIL

Emu Oil is a product that is much older than we may think, the benefits of the oil were discovered quite some time ago, but continue to help many people today.

Emu Oil began to be used outside Australia and New Zealand, as the Aborigines introduced it to the first European explorers, where a common use was as a natural sunscreen. Learning of it’s wide benefits, they would return home to their countries with the oil as a gift. By word-of-mouth the knowledge of Emu Oil quickly spread across Europe.

American farmers, after learning about Emu Oil, began to import and raise Emus for their meat and by-products. Many countries around the world soon followed. By the end of the century Emu oil was being used in sport and athletics, as well as burn centres worldwide to heal skin tissue and reduce scarring. Medical use was becoming more common.

Emu Oil is regulated by the Australian Emu Association to guarantee quality for its many uses. Emu meat is a delicacy sold in many parts of the world. Lorem’s products are made from only the highest form of Australian certified edible and cosmetic grade Emu Oil. There are poorer quality Emu Oils available which will be darker in color, have an odour, and may contain peroxides that will degrade the product over time. 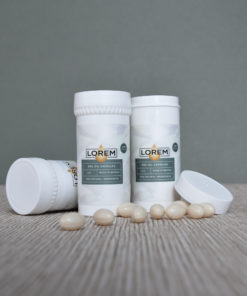 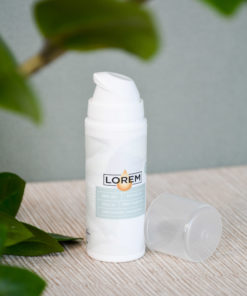 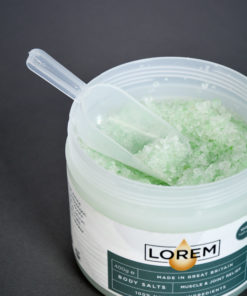 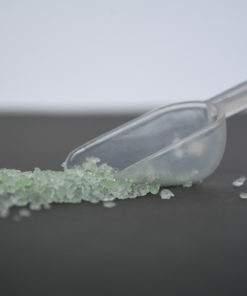 SIGN  UP  TODAY  AND  RECEIVE 10% OFF  YOUR FIRST PURCHASE

SIGN  UP  TODAY  AND  RECEIVE 10% OFF  YOUR FIRST PURCHASE

By continuing to browse or by clicking OK, you agree to the storing of first and third-party cookies on your device to enhance the site navigation, analyse site usage, and assist in our marketing effortsOKCookie Policy