For my second post, (view my first one here) I wanted to talk to you about some of the myths behind Fibromyalgia. In recent years there has been more visibility around the condition - Lady Gaga’s honesty in her documentary Five Foot Two was a turning point for me (definitely one to watch). That said, there is also a lot of myths and rumours about the illness - so lets clear some of those up.

Myth: Fibromyalgia is a rare illness

It wasn’t until I was diagnosed that I understood how many people lived with Fibromyalgia. Almost everyone I know has someone that they know with the illness. There are estimates that 1 in 20 people in the UK live with Fibromyalgia, personally, I think it’s more because it can take a while to diagnose.

Myth: It’s all in someone’s head

Fibromyalgia isn’t something you can physically see and it’s hard to diagnose which means people like to wrongly assume that it’s not real. I can promise that between the sleep disturbances, pain, nausea, headaches, brain fog, Irritable Bowel Syndrome and more issues are 100% real and an absolute nightmare. Research is still ongoing and hopefully, we’ll understand more in the future.

Myth: Fibromyalgia is an excuse to get financial help

This one really makes me laugh. Personally, I don’t have experience in the benefits system but I know a lot of others who do rely on disability payments and they are incredibly hard to get for Fibromyalgia.

There’s a lack of understanding and research behind the illness so it can be hard to ‘prove’ to these people that you cannot work. That while you have days where you have more energy and can maybe do more, this doesn’t mean you’re healthy and can work a job or live fully independently.

Myth: Medication is the only way you can live a full life with Fibromyalgia

I tried everything the doctors gave me. Around 8 different medications, physiotherapy, talking therapy, acupuncture, I even had steroid injections into my spine before I was diagnosed! I only found 1 medication that could work for me and this is a medication that can only be taken on bad pain days with side effects.

I got to the point where I did look at alternative medicines and treatments and Emu Oil came at the right time for me because I was feeling pretty desperate! It’s made a big difference in helping me sleep when I’m having a lot of pain or just get on with my day.

What other questions do you have? I’d love to answer them so head over to Twitter and ask way at @chloemetzger

GET ALL OF THIS FOR FREE 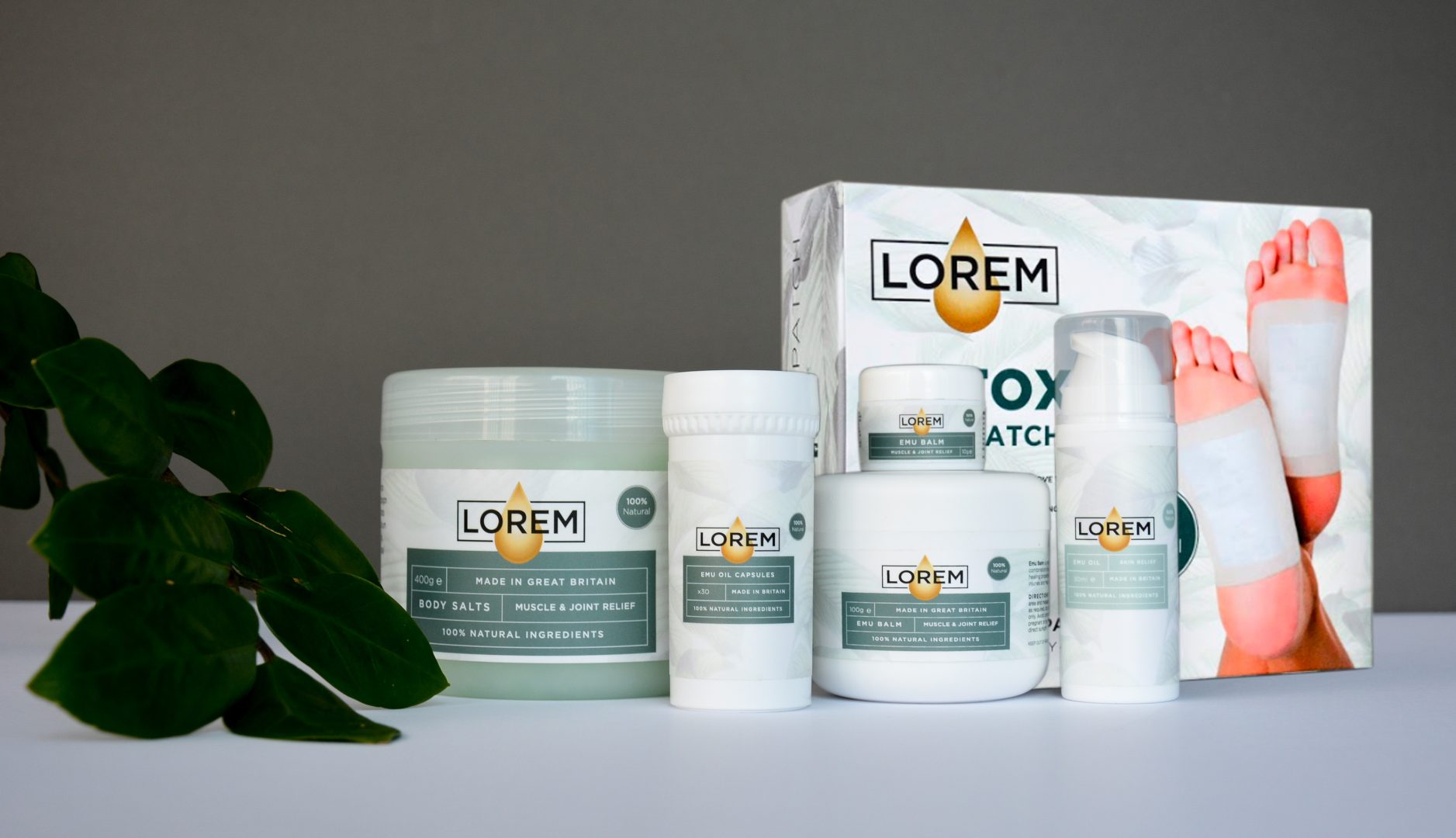 Leave your email below to get a chance to win our Emu Balm, Skin Serum, Body Salts, and Emu Capsules, and Detox Foot Patches

0
By continuing to browse or by clicking OK, you agree to the storing of first and third-party cookies on your device to enhance the site navigation, analyse site usage, and assist in our marketing effortsOKCookie Policy